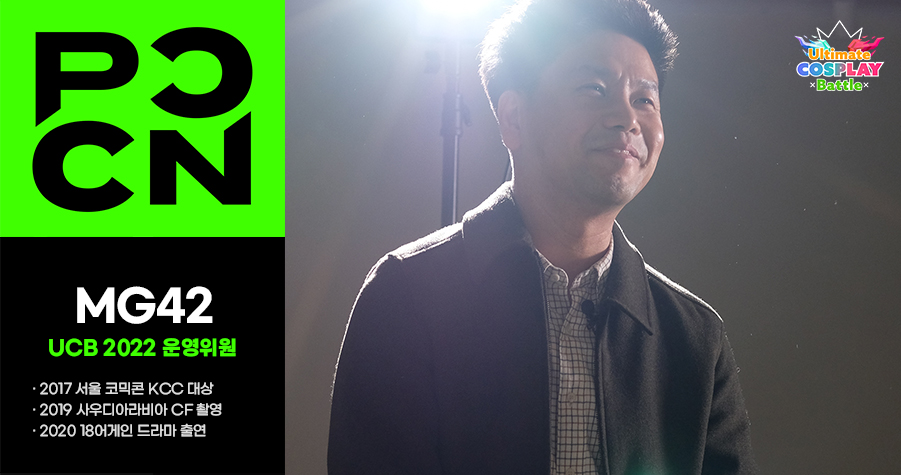 Q. When did you start costume play?

I think the reason why I am so into the costume play was when Iron Man 1 was released. I have done military and other theme of costumes before, but after I fell in love with Iron Man 1, I focused on hero’s costumes.

When I heard that the Seoul Comic Con will be held for the first time, which was based on famous Comic-con in United States, I thought like, “It should be really fun”. Also, I heard that the costume play competition will be held in that place, I was like ‘Then, why shouldn’t I try the competition even I wear my own costume?”. As the result, I have won the first place of KCC (Korea Championships of Cosplay) by the Iron Man suit, MK6 at Seoul Comic Con.

At that time, there were a plenty of people who made their costume marvelous, and I'm still amazed and grateful that I won the championship. Sometimes, I think, “Is it okay for me to be the member?" Still, I'm honored to have a representative work of my life because everyone highly evaluated and selected my work at championship. 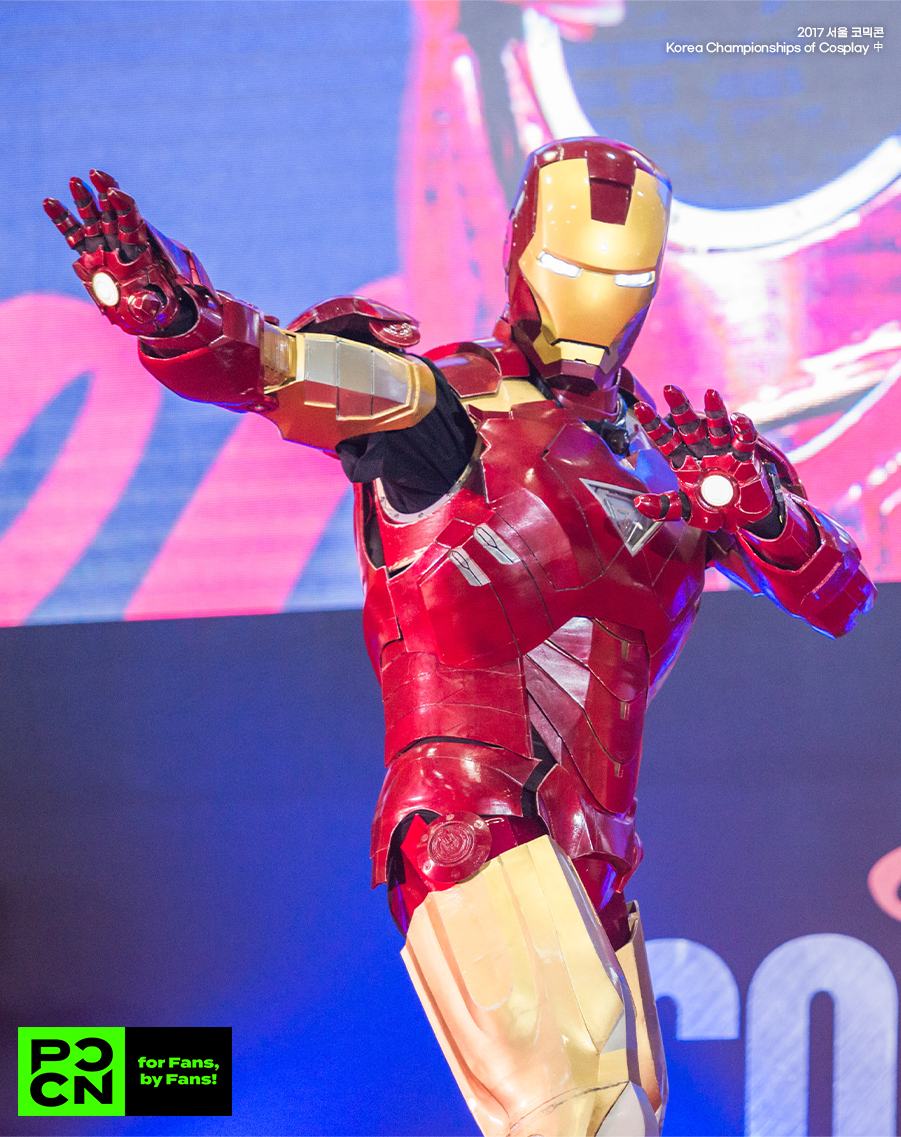 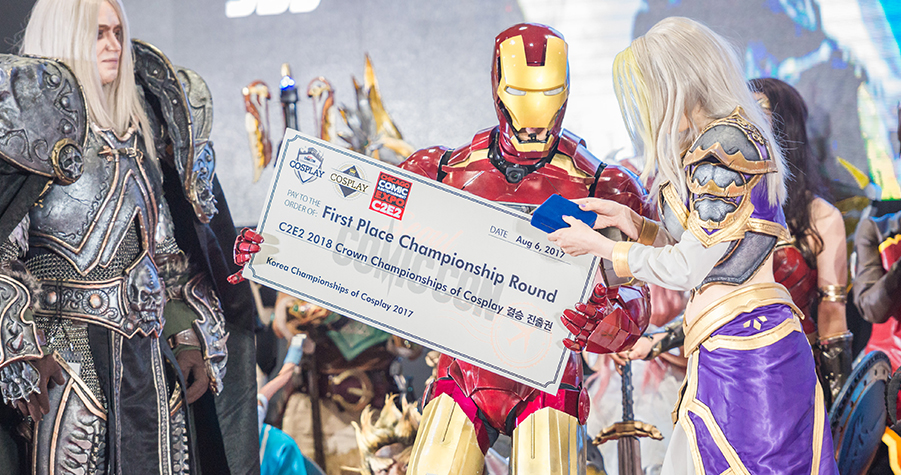 Q. How did you feel when you invited for the member of UCB Organizing Committee?

I say this all the time, but I'm not that great person. I really like this job, and I have a kind of drive and passion to do it somehow, and I want to say thank you again for choosing me to be the UCB Organizing Committee even though I don't have a lot of skills or special talent like everyone else. And since it’s been happened like this, I'll try my best! 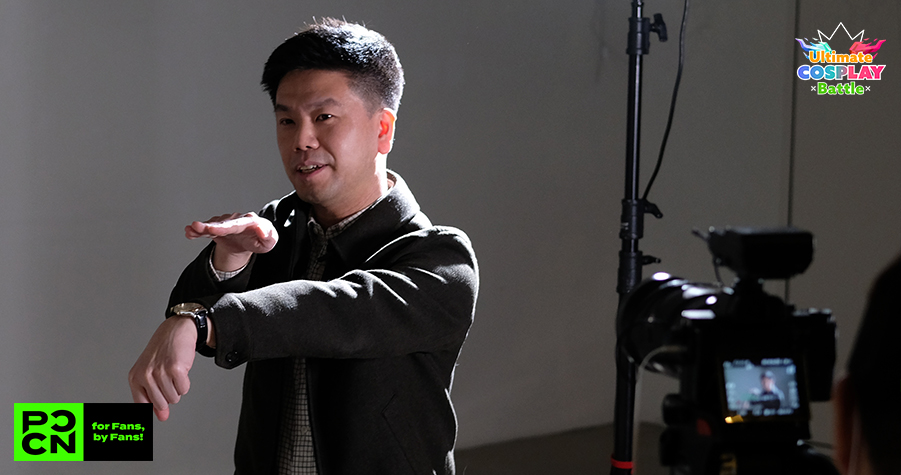 Q. What do you plan to focus on when evaluating costumes?

Since I have experience of making sub-motor fluctuations, operating gimics, and armour suits using Arduino boards, I think I will focus on that.

Q. Leave the supportive message for the UCB participants.

In the meantime, the show has been postponed due to the COVID situation, so I'm sure many of you want to participate last year. I hope that they and various people would participate in this Seoul POPCON and show off their talents and content.

Q. Leave the message for the Seoul POPCON followers.

I'm sure a lot of you are disappointed that they couldn’t participate the contest last year. (Me, too) This time, Seoul POPCON is preparing twice as much as it did last year. So I don't think they'll disappoint you, so I hope we can have a great fan festival together this year. Imagining the day we’ve meet again at Seoul POPCON, See ya! 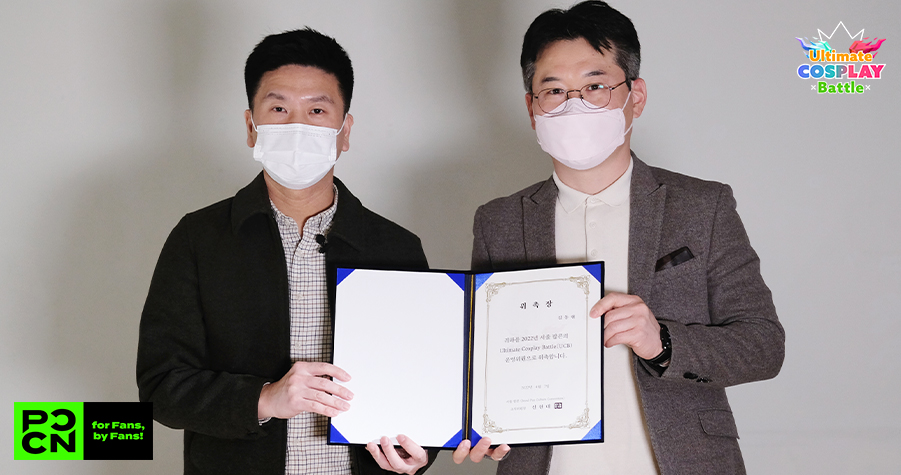 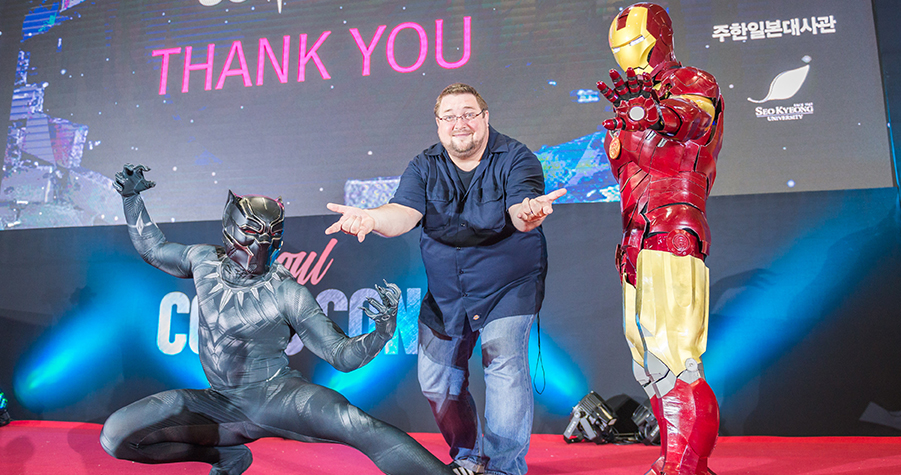 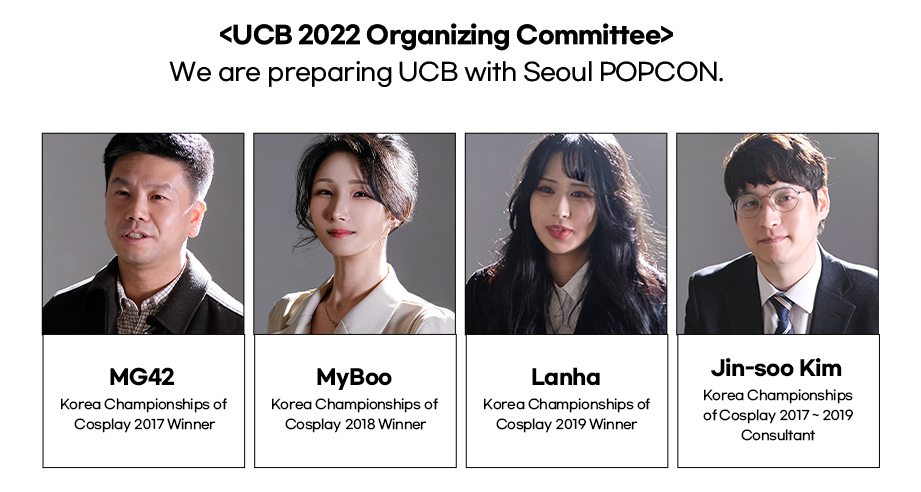 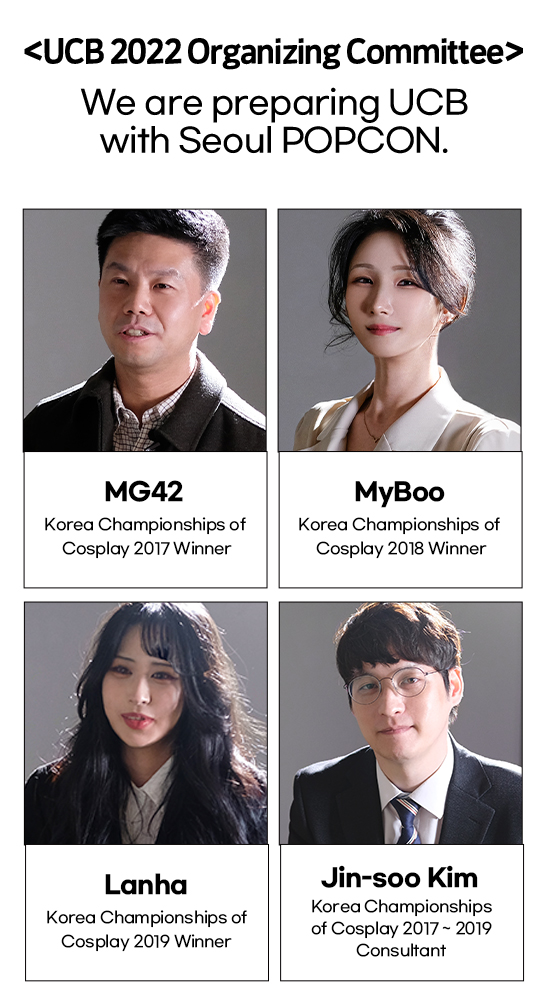