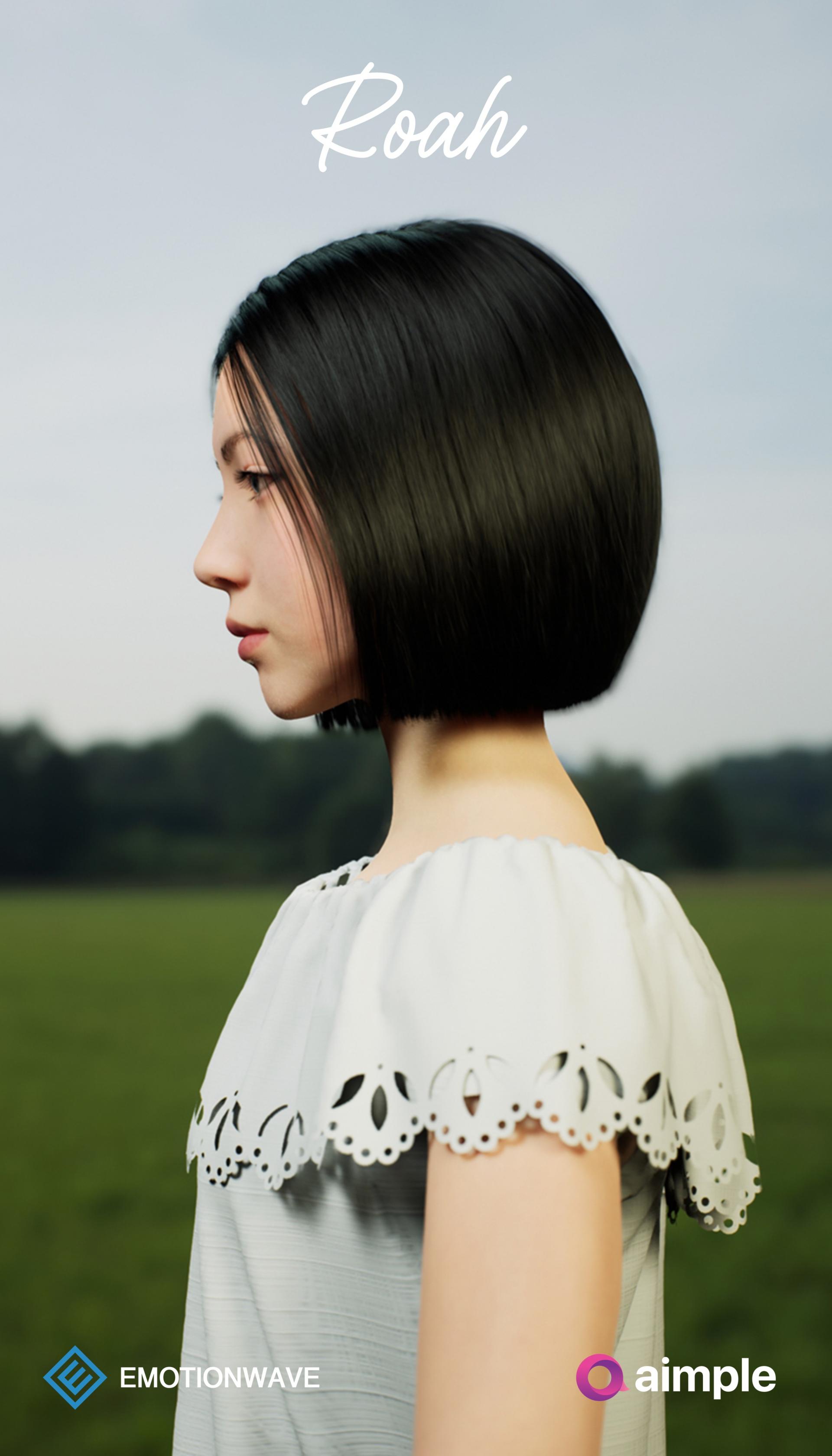 AIMPLE allows anyone to act as a digital human

Emotionwave Inc. is a metaverse company, was established in 2013.

We have various technologies such as music and media, AI, 5G, IoT, robotics, XR, digital human, and NFT, and combines these technologies into various fields for service.

AIMPLE is a platform that supports the creation and transaction of digital human IP-based content so that anyone can act as a digital human online, offline, and metaverse.

Digital humans are produced in various forms, such as cartoon, semi-realistic, and ultra-realistic.

You can operate digital humans with everyday devices such as smartphones and web cameras.

Even without musical knowledge, you can release an album through music AI and act as a virtual musician.

You can produce video contents such as music videos, dramas, and movies or hold events.

You can be a virtual streamer on YouTube and Twitch with unique live broadcasting technology.

You can make a profit by registering your content in the AIMPLE NFT Marketplace.

1. “AIMPLE NFT MUSIC PARTY” where you make your own digital human and AI album and own it as NFT

2. Experience the AI rhythm action game “PERPECT MUSICTION” that plays the guitar with the accompaniment of AI instruments 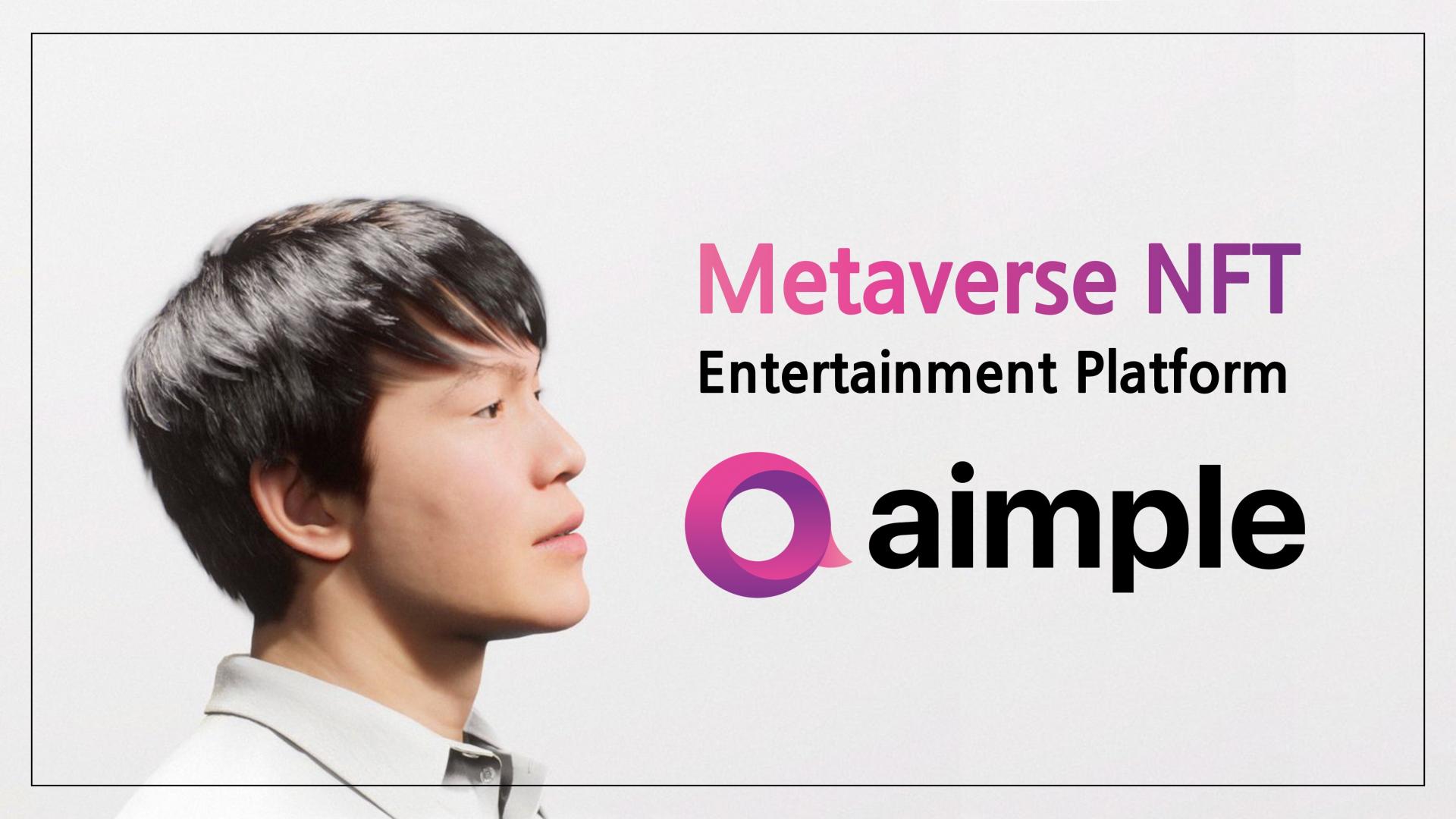 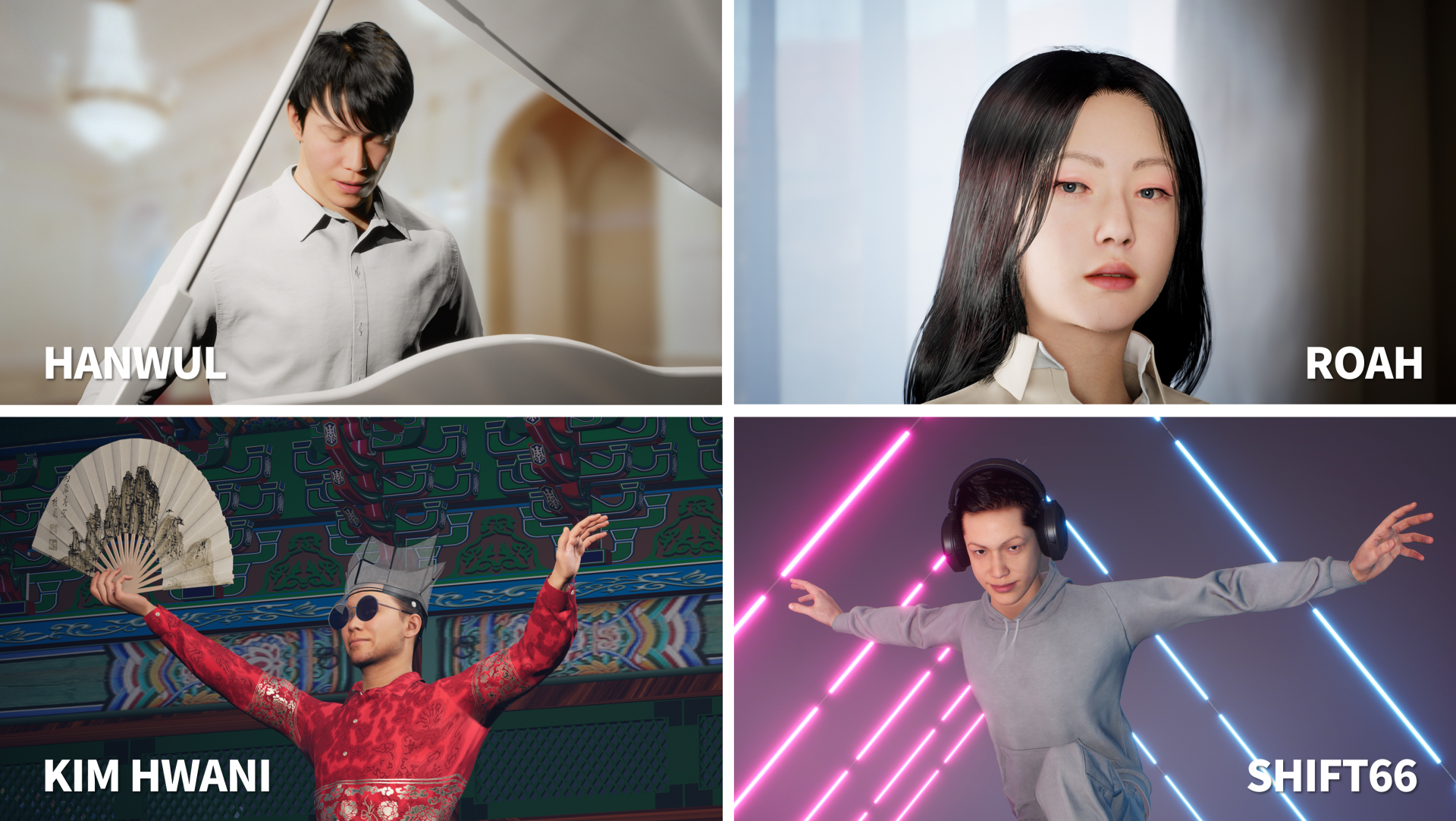 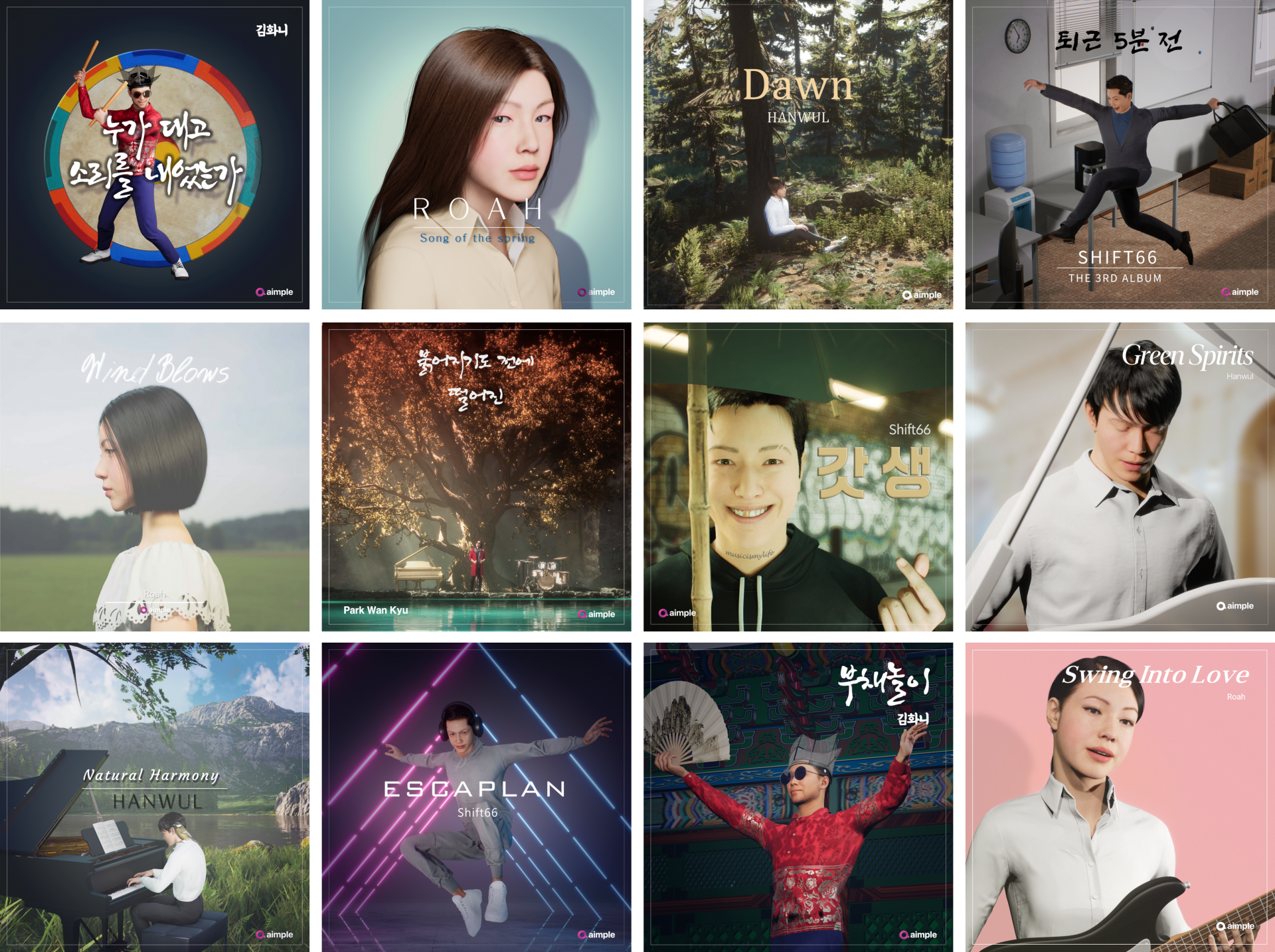